It’s official – we have won our first Upper House seat in Victoria! 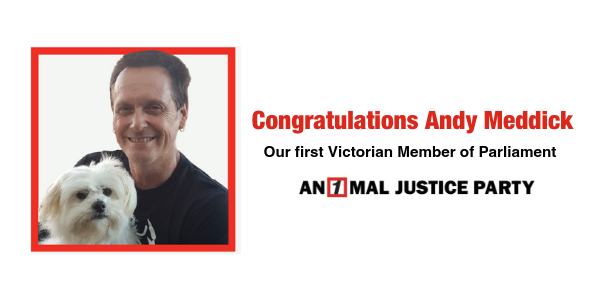 On Tuesday 11 November, the Victorian Electoral Commission declared the final results for the 8 Upper House regions, with Andy Meddick securing the fifth seat in the Western Victorian region.

We are beyond thrilled for Andy who will be our first ever Victorian Member of Parliament. Andy has dedicated many years to fighting for animals, and has played an instrumental role in growing the Party, volunteering in a number of roles including on the Victorian Committee and more recently as Western Victoria’s Regional Group Leader.

Congratulations Andy, we know you will make an incredible representative for the animals.

This election our ask of Victorians was simple -  if they cared about animals and wanted to see a world where animals are protected and free from harm, to use their vote on  election day to help us achieve this.  And they did.

We received the highest vote of any minor party in Southern Metropolitan region. Unfortunately, it was marginally too small to win the seat. Another half a percent and we would have won. A few hundred less votes for Labor in Eastern Region would have seen us win that seat.

Behind the major parties (Coalition, Labor and Greens), we received more votes than any other small party, by a huge margin. The next highest votes were for the Democratic Labour Party, then the Shooters and Fishers, then the Socialists. Our vote was greater than their combined total.

In the Lower House the highest vote we received was 7.6% in Footscray, another new record high vote for the AJP. Kororoit was just behind on 7.54%, and a number of others on 6+%. In Mill Park we got 6.73% and outpolled a major party (the Greens) for the first time ever.

Funding for seats is provided when you exceed 4% of the vote, which we did in 15 seats, another new record (the previous record was 3 in the 2016 federal election).

The Animal Justice Party has stepped up as a new political powerhouse in Victoria, and we just keep getting stronger. Congratulations to all of our 60 Candidates, our Volunteers, and our Members, who all worked so hard to make this happen. 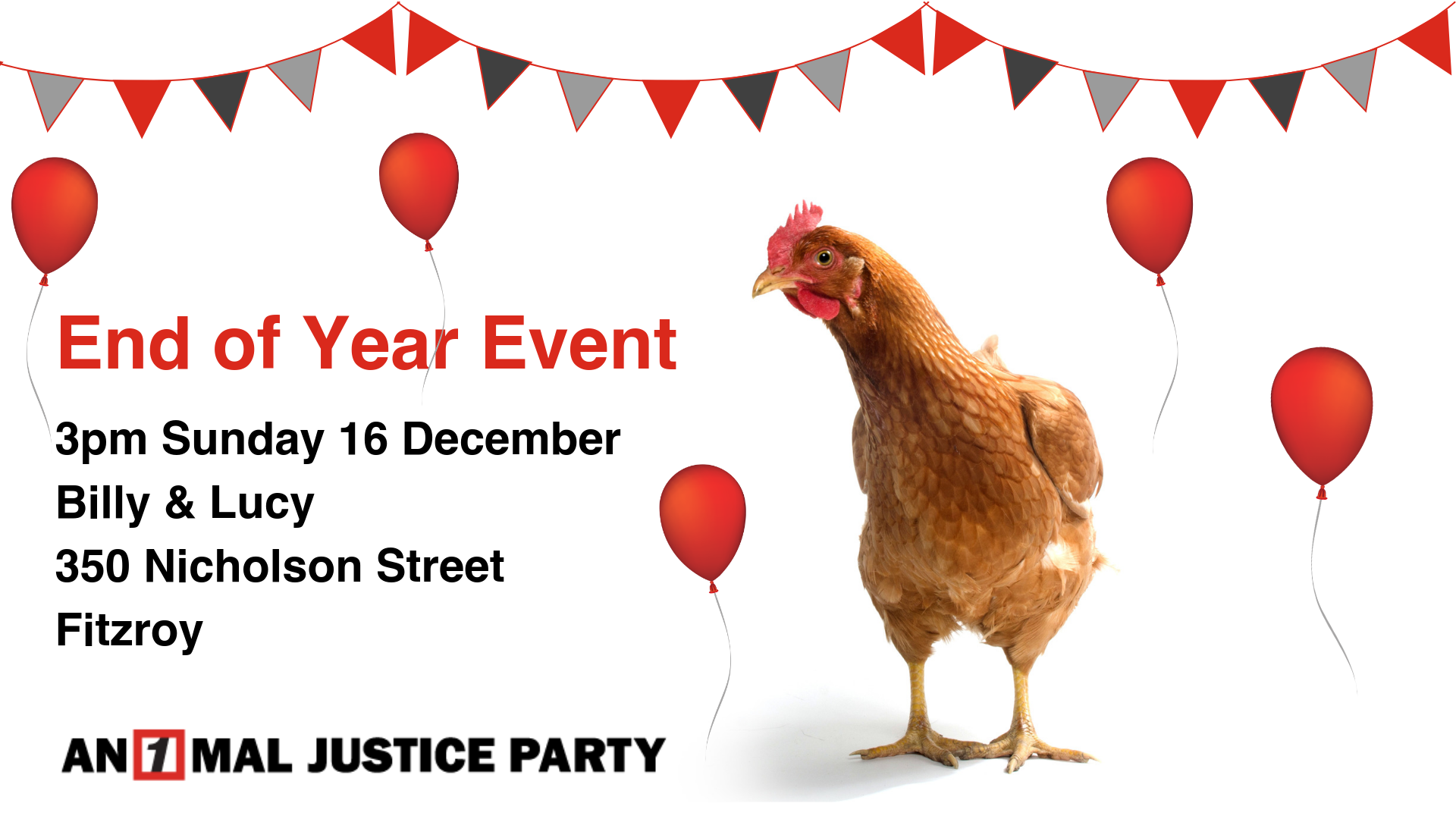