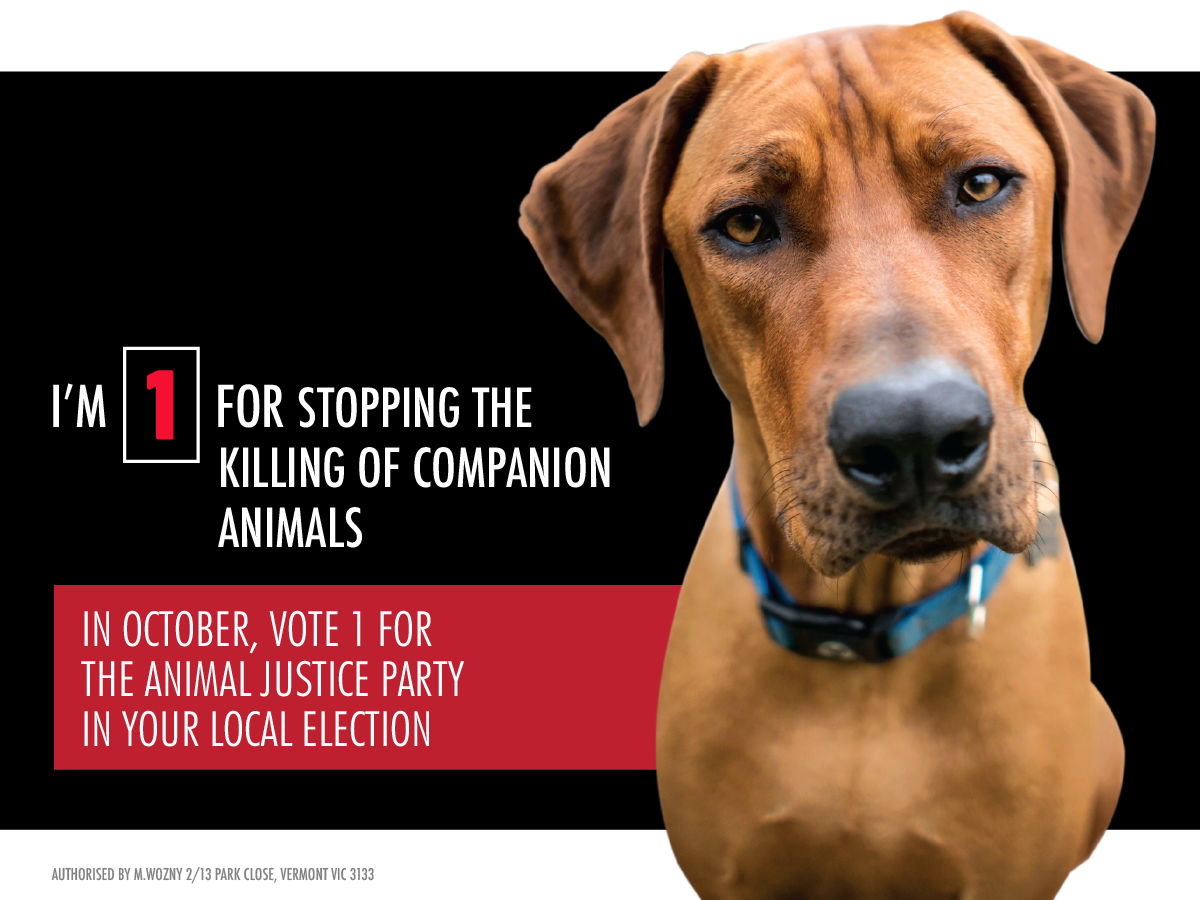 Each candidate will focus on issues specific to their local area and include reducing the killing of companion animals and enhancing adoption programs, banning horse-drawn carriages in Melbourne CBD and creating plastic free communities. To learn more about each candidate and their campaign click on their name above.

Over the next few weeks up until election day on the 22 October we’ll be campaigning hard in these three communities to ensure local residents learn about our candidates and what a critical role an Animal Justice Party councillor would play in creating a kinder world for animals. If you would like to help us out on the campaign trail email us on [email protected]. 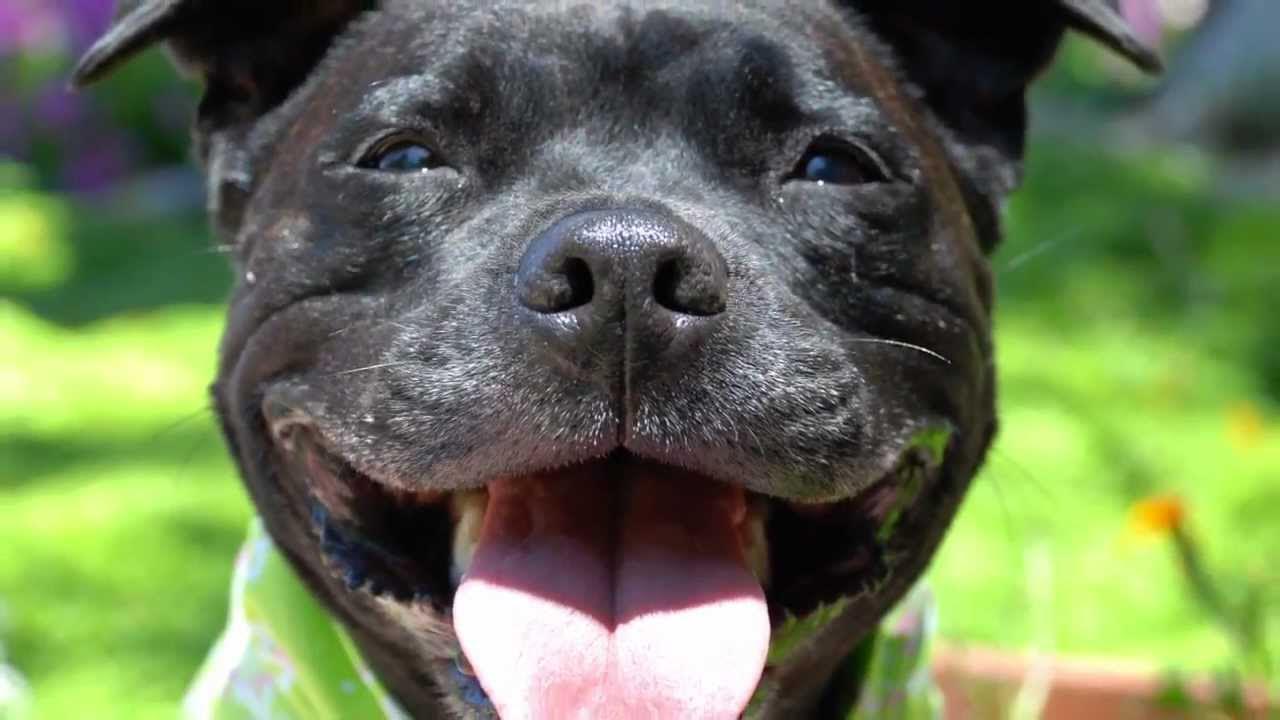 Breed Specific Legislation (BSL) is a suite of laws that apply to a particular breed of dog. Following the tragic death of a child from a dog attack in 2011, the Victorian parliament rushed through BSL as a knee jerk response which resulted in numerous innocent dogs being taking by the council and killed due to their breed. Desperate owners were forced to fight this in court resulting in enormous costs to councils who attempted to force through the destruction of these dogs.

The implementation of BSL immediately created a powerful group of lobbyists within the Victorian community who went to work fighting for their dogs and for justice. Owners, dog behaviourists, veterinarians, animal activists and overseas experts came together to fight against this unjust legislation and discuss alternative strategies to manage this perceived problem.

The Animal Justice Party played a key role in getting this legislation overturned. While it was difficult to get the review or repeal of this law into the priorities of the government or opposition, the AJP lobbied and negotiated with the Labor Party and convinced them to make a commitment for a parliamentary enquiry if they won government. Further, we asked that as soon as they were elected, they should institute an immediate suspension on the killing of these dogs. The Labor Party did win the state election in November 2014, taking government, and honoured every commitment made. The killing of dogs ended, and the inquiry was held, taking evidence from all the key constituents, experts and concerned parties.

Congratulations to all those owners, dog-lovers, experts and animal groups that marched, shouted and voted for justice. The use of our political power to see changes like this made, even before we have MPs elected to the parliament, is a reminder of the power of voting for the Animal Justice Party. While this was one of our very first political campaigns, and one of the first seen through to completion, it certainly wont be the last. This is just the beginning of making significant positive changes for animals in Australia.

Spreading the AJP word
When spring arrives so does stall season. Over the next few months Melbourne comes alive with many festivals and events dedicated to improving the lives of animals. It provides a fantastic opportunity for the Animal Justice Party to engage with the public about the party and our latest political campaigns. Stall season kicked off late September with Sea Shepherd’s Ocean Defence Tour in Williamstown. A huge thank you to our volunteers who ran the stall. Spreading the AJP message far and wide is only possible because of you. If you would like to volunteer on our stalls or other outreach activities email us at [email protected]

Upcoming meetings and events
Our next Members' Meeting is 6.30pm Thursday 27 October at Ross House.

Our next Volunteers Information Session is 10am Saturday November 9 at Ross House.

This year, we have something special planned for Melbourne Cup Day on Tuesday 1 November.

We've teamed up with the wonderful people at the Coalition for the Protection of Racehorses to bring you an alternative Cup Day event that's a little bit different and most importantly cruelty-free. So get out your fancy hats and get ready for a fun day at Farshans on the Field.