For years we have known of the horrific cruelty that awaits animals at their final destination, but now thanks to a brave whistle-blower and Animals Australia, there is no denying the extreme suffering these animals also endure on board the ships of the live export industry.

Footage obtained in August last year revealed the shocking reality of these lengthy sea journeys with thousands of sheep suffering from heat stress, no readily accessible food or water, sick and injured sheep left untreated, animals being thrown overboard and an estimated 2,400 sheep losing their lives.

This senseless suffering and death has been allowed to continue for years, with 566,460 sheep dying on board since 2000, and an estimated 1.5 million in the past 30 years.

Sheep are intelligent, affectionate, inquisitive, emotional beings, born into a situation they didn’t choose and wondering what they did to deserve being treated so badly. They don’t have the power to get out of these situations – but we have the power to help them – and we owe them nothing less than whatever it takes to end their pain and suffering, and create a world where they are protected from cruelty and indifference.

The majority of Australians want to see an end to this cruelty, yet the two major parties ignore the outcry of the Australian people and continue to support it.

We need to stand together with one voice and demand that this cruelty must stop. 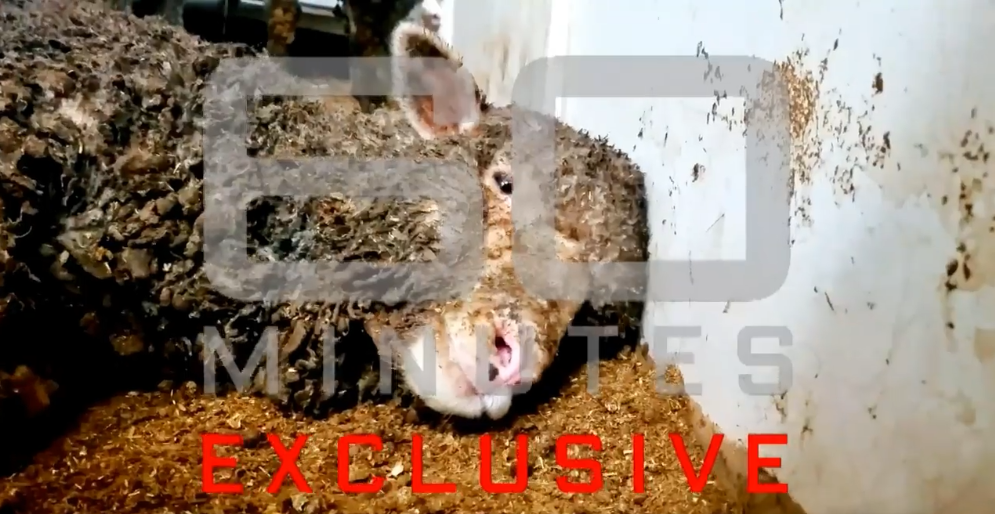 What can you do?

Sign our petition. The more signatures we receive, the more pressure we can put on the major parties to listen to the Australian people, who want nothing less than a total ban on the export of live animals.

Use your vote. Your vote is a powerful tool to stop animal cruelty. Next Federal Election, Vote 1 Animal Justice Party. Your vote will help us secure a seat in federal Parliament and give us the power to Ban Live Export.

Tick send me email and text message updates below to keep up to date on our campaigns.