The AJP encourages people and animals to share their lives in ways that enrich both. But there is a difference between wild and domestic species.

Companion animals are recognised and cherished by the majority of Australians for their friendship, comfort and devotion. Some 60 percent of Australian households include a companion animal. Companion animals can be pets that share our house, perhaps sit on our laps but they can also be animals that are companions from a distance, such as free-living cats, and birds. All these animals deserve consideration and respect, they provide us with many benefits, but also with obligations. They are not resources.

The Animal Justice Party believes that the requirements of companion animals are inadequately understood. Nationally over 250,000 mostly healthy dogs and cats are put to death each year in pounds and shelters. Around 50,000 cruelty complaints are lodged with only a few hundred successfully prosecuted. It is clear then, that existing acts, regulations, codes of practice, law enforcements, and educational initiatives are failing to protect these animals. The Animal Justice Party will promote reform to protect the best interests of companion animals with the aim of achieving consistency for all levels of government, state, territory, and federal.

Species that haven’t been domesticated should be free from exploitation and are not suitable as companion animals.

1. To provide shelters with adequate funding to cater to lost and unwanted animals

2. To increase desexing levels through government/veterinary subsidies programs and to mandate desexing at point of sale.

3. Animals such as rabbits, guinea pigs, rats and animal assistants like mareema, donkeys, and guide dogs must only be bred by licenced breeders under strict controls.

4. To phase out the sale of companion animals, including birds, reptiles and fish other than from shelters or rescuers.

5. To phase out the breeding of companion animals until shelters achieve no-kill status with no turn-away, then work with companion animal NGO’s on only using breeding schemes that benefit the animals involved.

7. To implement support programs that enable shelters to rehabilitate animals where required.

8. To manage urban free-living cats humanely via trap, neuter and feed while recognising the conflicts between their interests and those of wildlife. 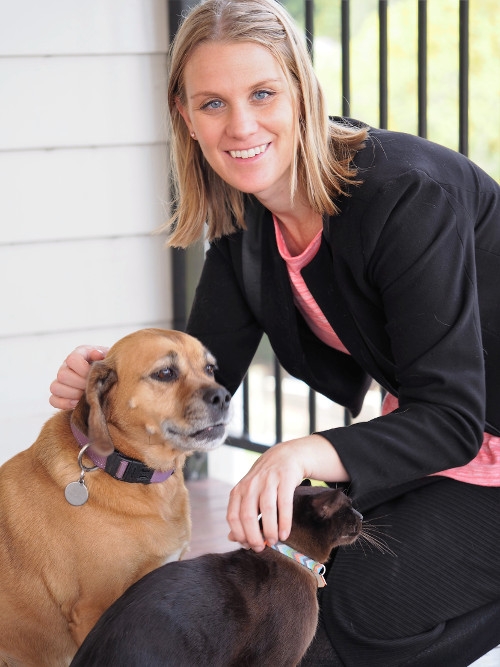 9. To repeal breed-specific legislation throughout Australia.

10. Birds in cages are unacceptable, aviaries can be used only where release is inhumane.

11. To legislate ensuring tenants cannot be discriminated against for having companion animals in their care where the property is appropriate for the animal/s involved.