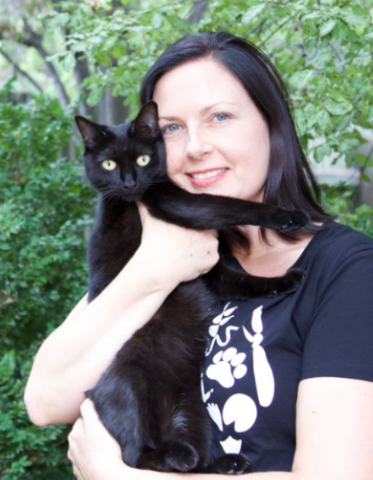 Miranda is thrilled to be running as a candidate in the upcoming Batman by-election and firmly believes in the Animal Justice Party’s core values of kindness, equality, rationality and non-violence.  Miranda believes that all animals have the right to live their life free from emotional and physical pain and should never be used for human consumption, entertainment, sport or as a commodity. She believes it is our obligation to stand up for animals and be their voice and fight for their right to live without pain and suffering.

After growing up in Adelaide and spending a number of years overseas Miranda has been calling Clifton Hill home for nearly three years. Miranda has been involved with the Animal Justice Party for over five years and volunteers in the role of National Marketing Manager as well as a member of both the National and Victorian Committees. She stood as a candidate in the 2014 State Election and 2016 Federal Election.