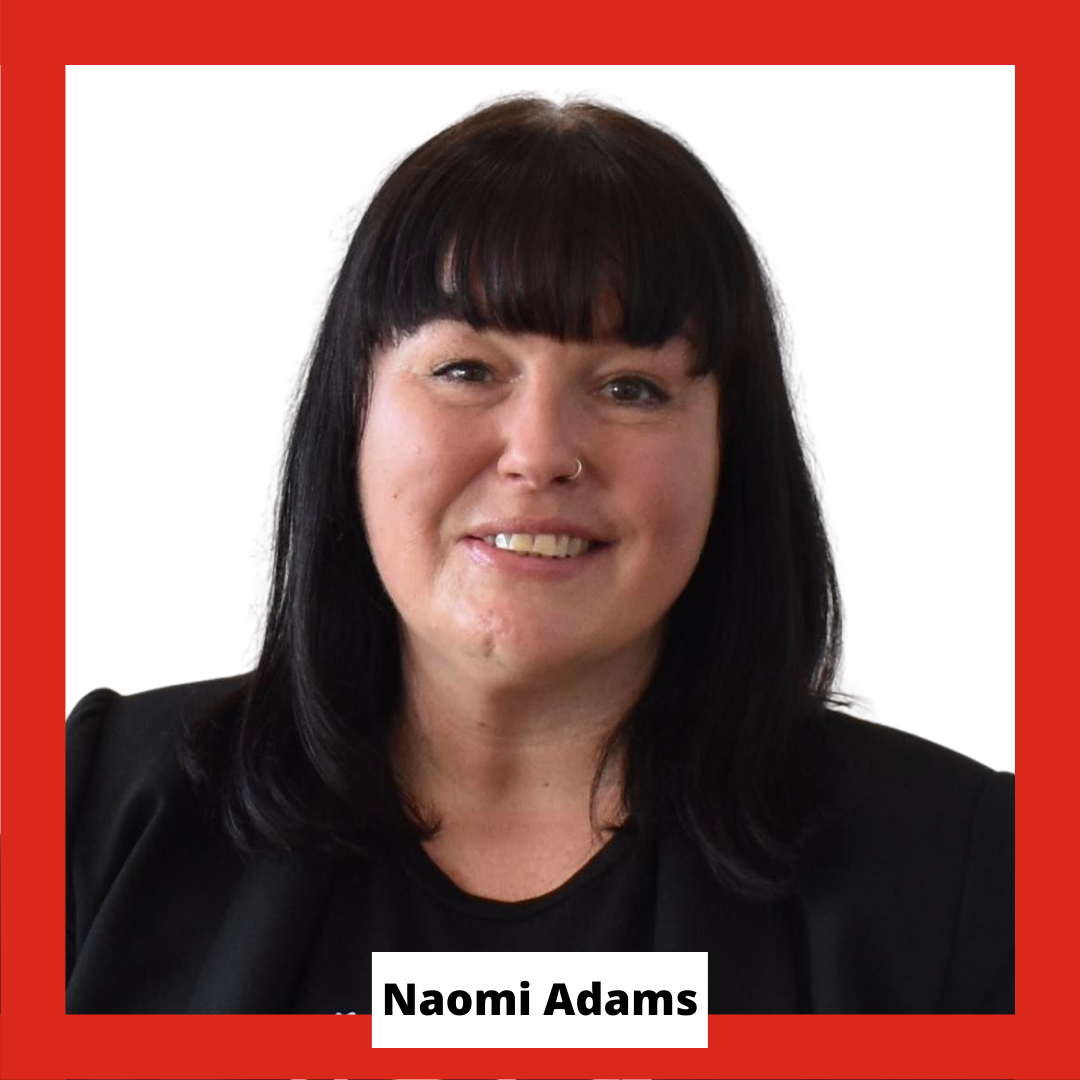 Animal Justice Party Victoria is proud to announce Naomi Adams as our Candidate for the seat of Corio in the upcoming Federal Election.

Naomi Adams lives in the Greater Geelong region with two senior rescue dogs Max and Molly. Naomi is a psychologist who worked in community settings for many years, more recently working in private practice settings. Naomi works with adults and young people, providing services for the whole community, including veterans and their families, victims of crime, and the LGBTIQ+ community.

In 2017, Naomi became a member and an active volunteer with the AJP Victoria Western Region group. Naomi ran as an AJP candidate for the Bellarine Ward in the 2017 and 2020 City of Greater Geelong Council elections, the 2018 Victorian State Election, and the 2019 Federal Election.

Naomi is passionate about both animal and human rights and welfare and protecting the environment. A firm believer of ‘walking the talk’, she is involved in various forms of advocacy, and is guided by the values of the AJP - kindness, equality, rationality and non-violence.

Naomi wants to End Live Animal Export – for all animals, to all countries, in all seasons. Naomi is concerned about climate change, and the future of agriculture and its impact on the environment and human health. She wants to protect farmers and regional communities by supporting them to transition to sustainable horticulture and to drive plant-based innovation in the sector. Naomi also wants to see a ban on the toxic bait Sodium Monofluoroacetate (1080 poison), to prevent the torturous death of wildlife and domestic animals occurring all around the country.

Donate to get Naomi elected!

Contesting elections is a costly exercise - it's a $2000 fee per candidate to get on the ballot paper and then there are advertising and printing costs! We estimate it will cost us a minimum of $5k to cover candidate fees, advertising and printing for Naomi's campaign. We'd love to double or triple that to give her the best chance of being elected to represent AJP in the House of Representatives.

Can you chip in to cover some of the costs?

Donations to our Federal Election Campaign account are subject to the following conditions: