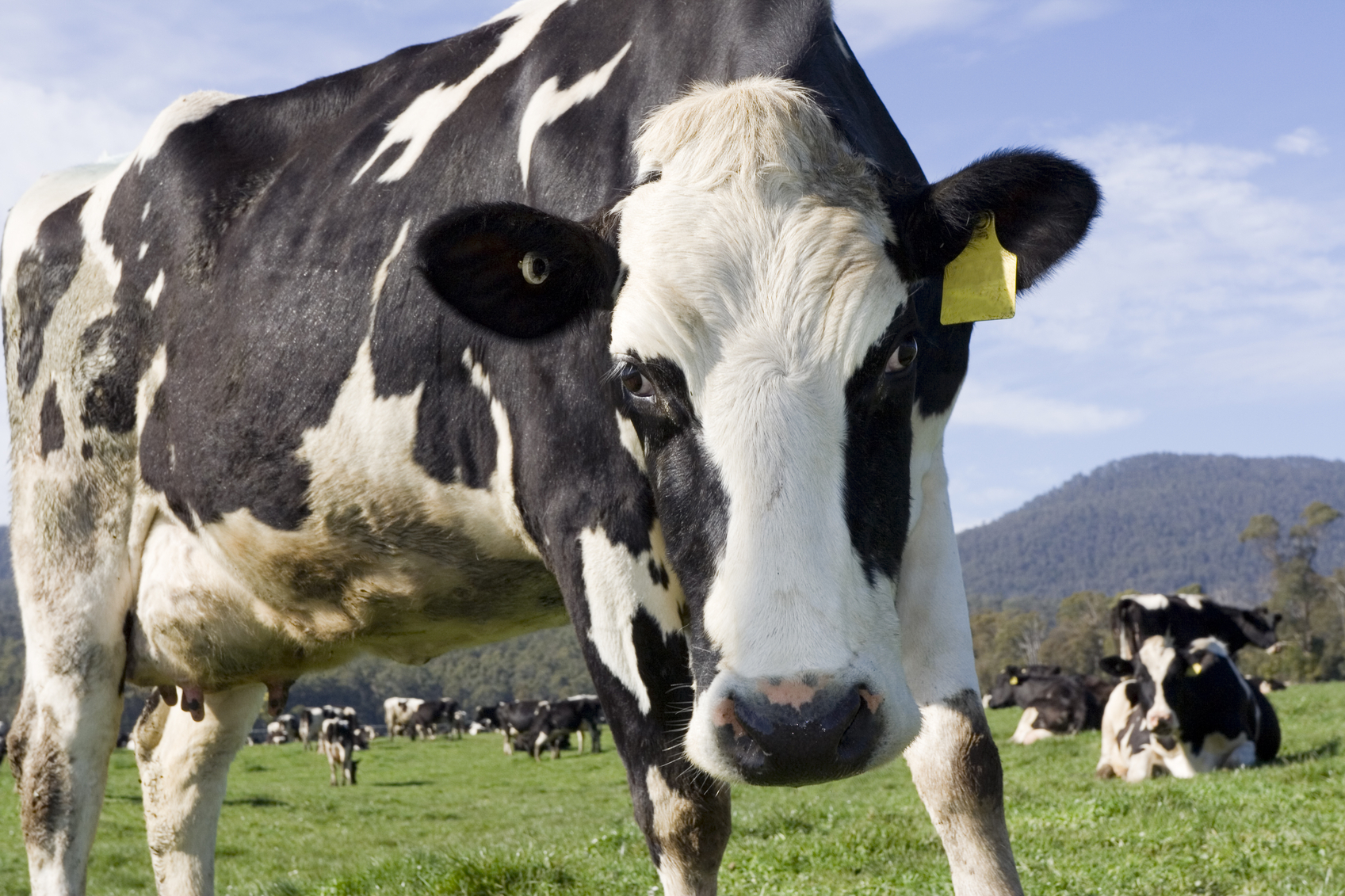 Senate inquiry into dairy – our response
In October the Government announced a Senate inquiry into the Australian dairy industry with the aim of investigating the dramatic cuts to farm gate milk prices and contractual fairness. The inquiry’s terms of reference include establishing a fair and long-term solution to Australia’s dairy crisis with particular reference to milk security.

There are several fundamental reasons why the very focus of the inquiry is significantly flawed. They include:

The Animal Justice Party has produced a submission in response to this inquiry. Considering the facts and science outlined in our submission it is clear that the most responsible course of action for the government to take is to transition away from animal-based milk and dairy, and towards humane, healthy, and sustainable plant-based milks.

Local Election Results
This year, for the first time, the Animal Justice Party ran in the Victorian local elections. In order to ‘dip our toe in the water’ we ran in three electorates including Melbourne, Port Philip and Darebin. After a busy couple of months campaigning we achieved the following results:

The stand out result was Port Philip, where 1 in 17 people gave their vote to the animals. This is a record result for us in terms of a whole electorate (at the last Federal election we got 5% in a lower house seat, and 8.29% in our best single booth).

Although we didn’t win a seat this time, running in the election was still extremely valuable:

The main ‘win’ for us is we now have a much better grasp of what kind of animal issues could be improved at council level. We can now continue to articulate ways in which by-laws and arrangements can be improved for animals at a local level and we think there is a good chance we can lobby for them and win.

There were a lot of councillors elected that are members of other political parties including the Greens who were very successful and rose from 18 to 29 elected councillors.

We will continue to advocate change on a wide range of issues at local government level including pound reform, plastic pollution, shark finning, wildlife habitat, wildlife rescue and care, and planning for companion animals.

A huge thank you to all those who worked so hard on our campaign. Our candidates Bruce Poon for City of Melbourne, Ben Schultz for City of Port Phillip and Bethwyn Mell for City of Darebin all ran fantastic campaigns and we thank them and their teams of volunteers who worked so tirelessly to create a kinder world for animals.

Next up in Victoria…2018 state election. Bring it on.