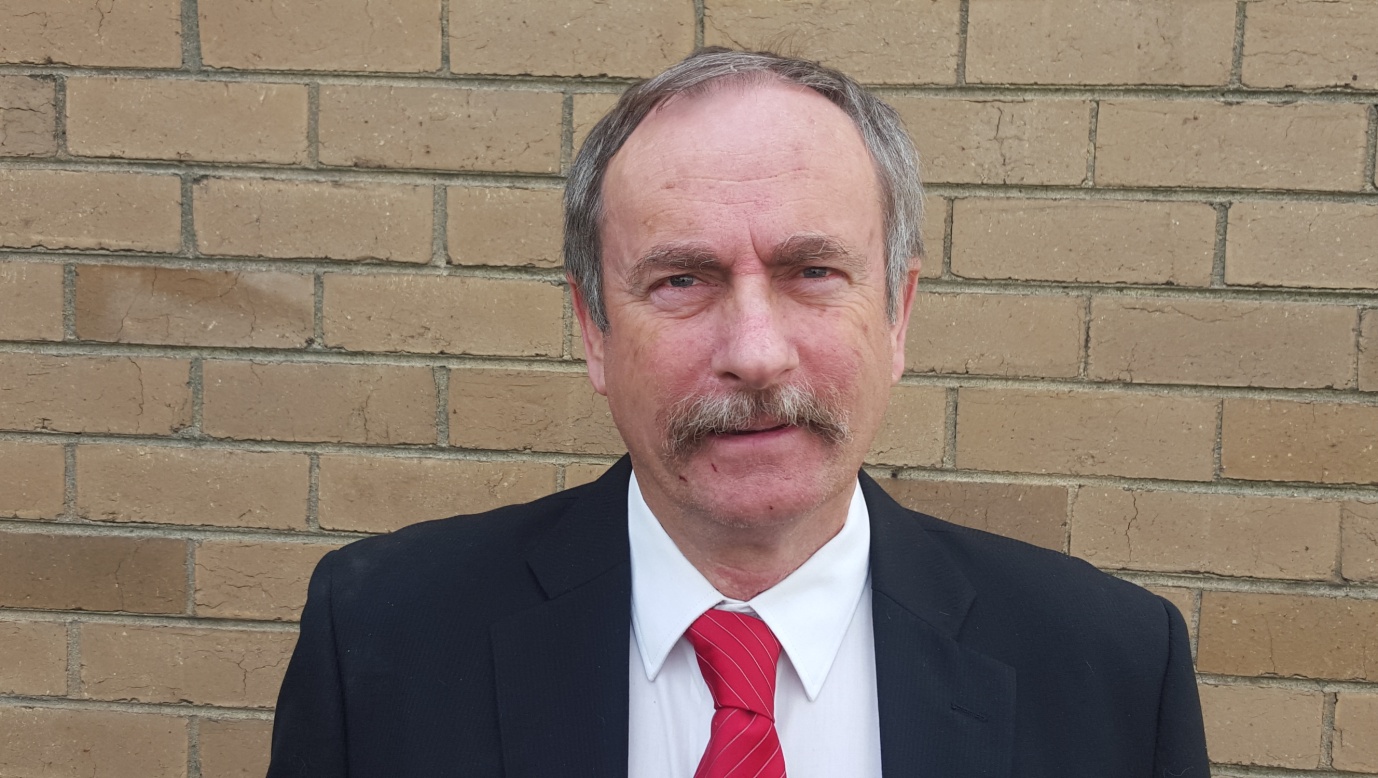 Tony Hulbert is the candidate for Menzies

Tony has always had a love of animals and has come from a semi rural background, spending 2 to 3 days a week in country on business. He is 63 years of age and has spent the last three decades supporting animal shelters and people in need. He is passionate about ending live export while encouraging farmers to move into non-animal industries. He also endeavours to convince people for the need to end vivisection and intensive factory farming.

He also has an interest in the environment and human health issues particularly related to the consumption of animal products. He is a strong believer in non-violent, compassionate and ethical behaviour towards all beings.

Tony now lives in the eastern outer suburb of Melbourne with his little rescue dog. He went to school at Luther College in Croydon and did 2 years of a Diploma in Business studies. He has been a company director for 36 years. He will be running in the seat of Menzies in the 2016 Federal Election.